We take a look at the Top 5 weirdest sports sponsorship deals in football. The mismatch of brand values is over the roof! 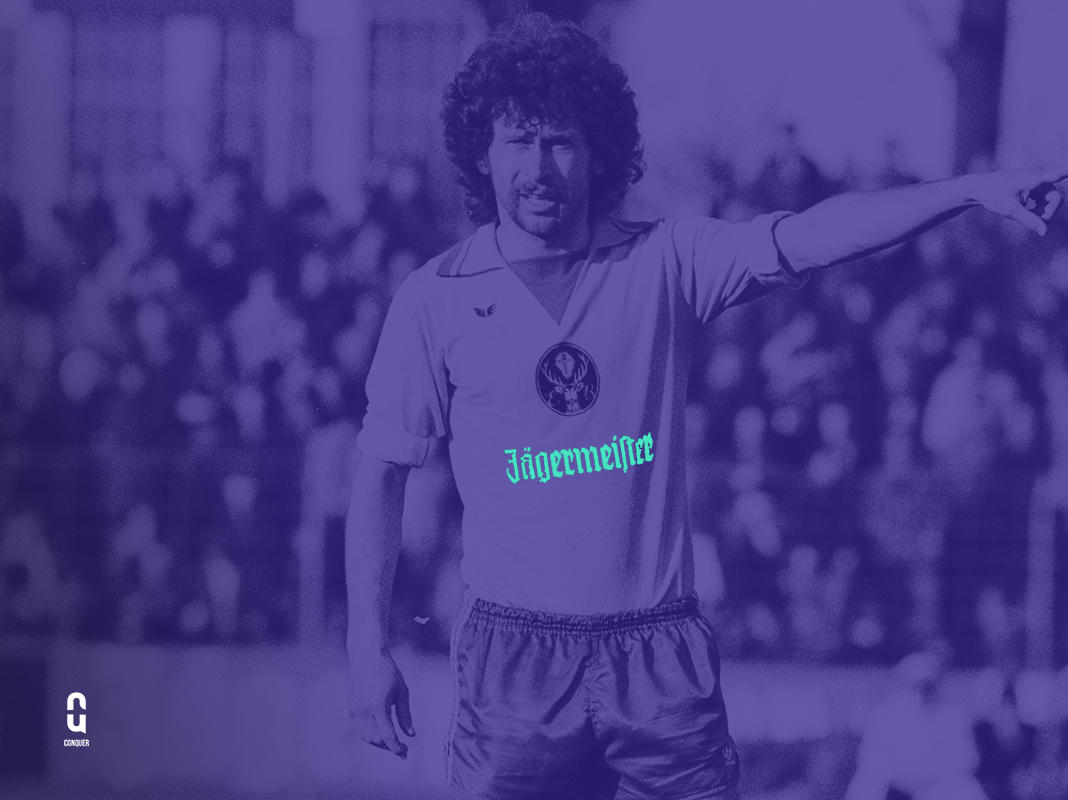 It is no surprise – sport runs on sponsorship money and its’ been this way for quite a time. To be more precise – for more than a hundred years (the first deal dating to 1905 in American baseball). Naturally, sponsorships evolved over the years, but the essence remained the same. A successful sponsorship deal is the one that satisfies both parties engaged in the transaction. Meaning, that the sponsor side receives their expected ROI (it being financial or of other value) and the sport organisation or athlete receives financial motivation.

The size of financial motivators and fulfilment of ROI expectations are the basic determinants of whether sponsorship deals are considered successful. However, they are only the end result. The actual success of a sponsorship depends on how well the values of sports and business sides are matched in the eyes of the target audience and how well the sponsorships are developed.

We are sure you know plenty of successful sponsorship combinations: Red Bull and extreme sports, Heineken and Champions League Football or same old Cristiano Ronaldo and Nike. However, there have been plenty of sponsorship deals that to put it softly – didn’t quite hit the mark. In many times they were just a little bit weird too. Here is our list of Top 5 weirdest sports sponsorship deals!

You can decide for yourselves how well the values of Tinder match the values of Manchester City, but the timing of this sponsorship announcement could not have been worse with 3 big losses in one week. Ouch!

The practise of partnering up fast food brands with professional sports always had supporters on both sides, but football community seemed to have only one opinion on the way Burger King placed their mascot on Getafe’s shirt. Creepy to say the least!

Probably not the best financial situation led Atletico to sign a shirt sponsorship contract with Columbia Pictures. What followed was a hilarious march of a dozen movie advertisements in the same season. Success of this partnership really echoed the quality of the movies. Not great.

#2 West Brom and University of Wolverhampton

There is nothing strange that sports partners up with educational institutions. However, in the case of West Bromwich Albion the choice of this partner really raised some eyebrows. University of Wolverhampton holds the title and as the name suggest, the university is located in another city. The city of West Brom’s biggest rivals – Wolverhampton FC. Jaw drop.

You might not have heard both of these names, but we are sure you’ll remember them now. Due to a lack of funding Greek side Voukefalas FC turned to partner up with a local brothel Villa Erotica. Let’s hope that the team did not have too many problems with scoring that season.

Recent posts
View all
Sports & Covid-19: the effects of the virus on the sporting industry
2020 in Sports: Major Events
Sports sponsorship deals are hitting all-time highs. This is why you should join.
Ready to grow with Conquer?
Let's talk              