Let's overview the 2020 sports calendar and list major events. Here are our top picks and must-see sporting event of the year! 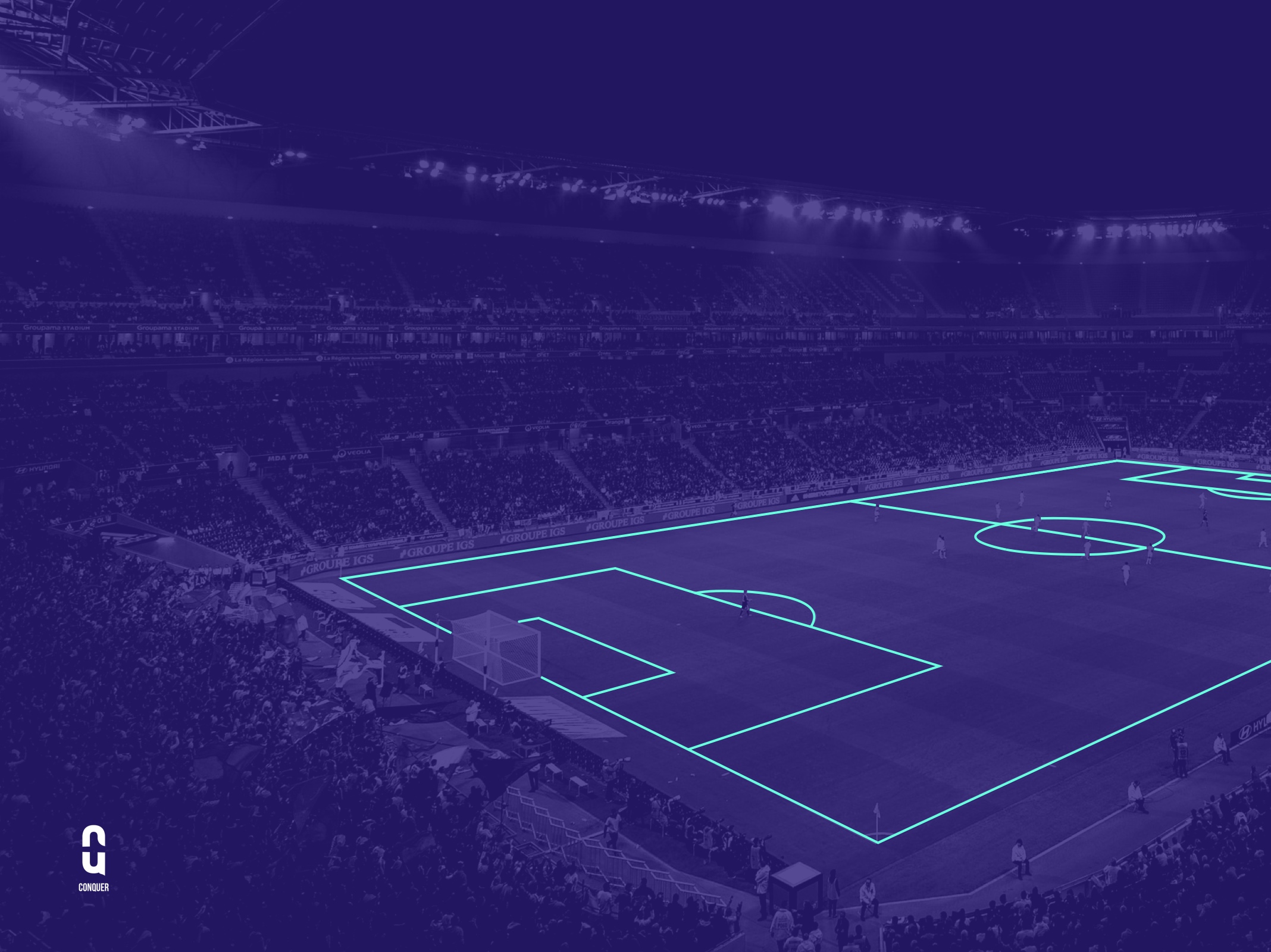 As the year just started, we are already looking forward to the major sporting events. And we must say that it is going to be exciting. Every sports fan will have a taste of their own medicine as the year is fully packed with various occasions and Tokyo 2020 Summer Olympic Games among them.

Without any further ado let’s overview top picks of our sports calendar 2020!

‍The 54th Super Bowl will decide the champion for the NFL's 2019 and 100th season. The National Football Conference champion San Francisco 49ers will face the American Football Conference champion Kansas City Chiefs. Jennifer Lopez and Shakira will perform during the legendary Half-Time show in Hard Rock Stadium, Florida. By the way, a 30-second commercial would cost you about $5.6 million during the broadcast.

The 18th World Athletics Indoor Championships will be held from 13 to 15 March 2020 in Nanjing, China at the newly-built Nanjing's Cube gymnasium at the Nanjing Youth Olympic Sports Park. This is the city's first hosting of the event. For most athletes the Championship will be a preparation summit before the Olympics.

As May will be packed with decisive football and basketball matches of the season, Hockey will try to compete and grab your attention for Hockey event of the year - World Championship. IIHF World Championship will take place in Zurich, Switzerland.

European basketball fans should write down the date as top 4 teams of the EuroLeague season will face each other in Cologne, Germany to fight for the big title. The current champions are CSKA Moscow, who defeated Anadolu Efes in the 2019 final, winning the club's eighth title.

The 2020 UEFA European Football Championship, commonly referred to as Euro 2020, is scheduled to be the 16th UEFA European Championship, the quadrennial international men's football championship of Europe organised by UEFA. This year the Championship will be hosted by 12 different cities located throughout the whole continent, as more diverse fans could participate in live matches.

The 2020 Copa América will be the 47th edition of the Copa América, the international men's football championship organized by South America's football ruling body CONMEBOL. The tournament will take place in Colombia and Argentina, hosted by 9 different cities with 12 national teams participating. There is absolutely nothing else in South and Latin America that compares to Copa America in terms of significance and interest of the event. Well, maybe except the World Cup!

The NBA Finals is the annual championship series of the National Basketball Association. The Eastern and Western conference champions play a best-of-seven game series to determine the league champion. Fans predict Lakers and Bucks in the series this June. As both teams are favourites of their conference, with Lakers in the West and Buck in the East.

The 2019 Wimbledon Championships is a Grand Slam tennis tournament that takes place at the All England Lawn Tennis and Croquet Club in Wimbledon, London, United Kingdom. The main tournament begins on Monday 29 June and finishes on Sunday 12 July 2019. The defending singles champions Novak Djokovic and Simona Halep will try to defend their titles.

Olympic Games will see the introduction of new and additional competitions at the Summer Olympics, including 3x3 basketball, freestyle BMX and Madison cycling, as well as further mixed events. Under new International Olympic Committee policies that allow the host organizing committee to add sports to the Olympic programme to augment the permanent core Olympic events, these Games will see karate, sport climbing, surfing and skateboarding make their Olympic debuts, as well as the return of baseball and softball for the first time since 2008.

The United States Open Tennis Championships is a hard court tennis tournament. The tournament is the modern version of one of the oldest tennis championships in the world, the U.S. National Championship, for which men's singles and men's doubles were first played. US Open has been chronologically the fourth and final Grand Slam tournament of the year with Rafael Nadal and Bianca Andreescu holding the current champion titles.

The FINA World Swimming Championships or "Short Course Worlds" as they are sometimes known, is an international swimming competition. It is swum in a short course pool, and has been held in the years when FINA has not held its main World Championships.

Recent posts
View all
Sports & Covid-19: the effects of the virus on the sporting industry
Sports sponsorship deals are hitting all-time highs. This is why you should join.
Sports Sponsorships in 2019
Ready to grow with Conquer?
Let's talk              